How Much Would Tesla Cars Cost If They Were Available In Malaysia? 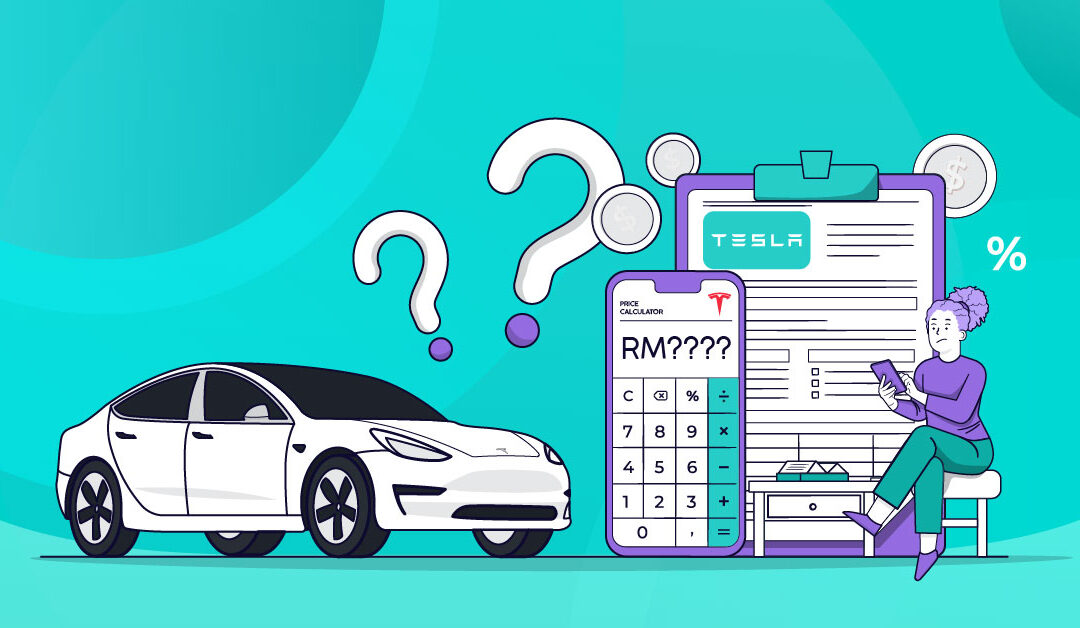 According to Morgan Stanley, it forecasts that Tesla may be opening 5 new auto plants. The new auto plants will cater to India, ASEAN, Northern/Central Europe, and the U.S. And yes, the ASEAN plant is particularly important to Malaysia. Sadly, there’s no real way to get concrete numbers as to incentives and taxes unless you’re already familiar with the market.

As of today, Tesla doesn’t have an actual presence in our country aside from parallel importers and other random players. Unfortunately, there isn’t a strong demand for Tesla vehicles at existing grey market prices. Plus, there’s no proper national agenda for a charging station network. DS&F speculates that the company will just end up making cars in Thailand, Indonesia, and Singapore. Tesla also just recently launched in Singapore and delivered its first order just last July.

However, Kasawari offered the Long Range, All-wheel Drive Performance variant. They offered one in a standard white colour and the other in the red multi-coat version.

For the price, it comes with a localized warranty, a wall charger, and standard charging accessories as well. On top of that, all Over-The-Air updates for the cars are guaranteed to come in with a system set up.

According to an article by Paul Tan, UK-sourced units can be ordered in Malaysia which will cost around RM390k for the Standard Range variant and around RM450k for the Long Range Performance variant. This is as close of a speculated price we can get to having Tesla vehicles sold in Malaysia.

The real question is, will Tesla include Malaysia in their ASEAN Plants plan that was said to begin in 2024? While we are still trying to figure out the numbers, every other country in ASEAN seems to already have some sort of blueprint for Electric Vehicles. The Malaysian government needs to begin thinking about more transparent policies for foreign investors. Because of the National Automotive Policy 2020, major investments in the automotive sector bypassed Malaysia for other neighbouring countries in the region.

An example would be the Hyundai Motor Group, they picked Indonesia for its very first plant in ASEAN and another high-tech EV facility in Singapore. The company also closed its Asia & Pacific Regional Headquarters in Malaysia and moved it to Jakarta, Indonesia.

Let us know how much do you think Tesla cars would cost in Malaysia, and do you think Elon Musk will open a Tesla auto plant here? Who know’s right since Tesla just recently became a company worth 1 trillion dollar!

P/S: It doesn’t matter if you drive a Tesla or a Myvi, you would still to make sure your car is insured! Grab our RENTAS150 promo to get RM150 off your car insurance today!

The page you requested could not be found. Try refining your search, or use the navigation above to locate the post.